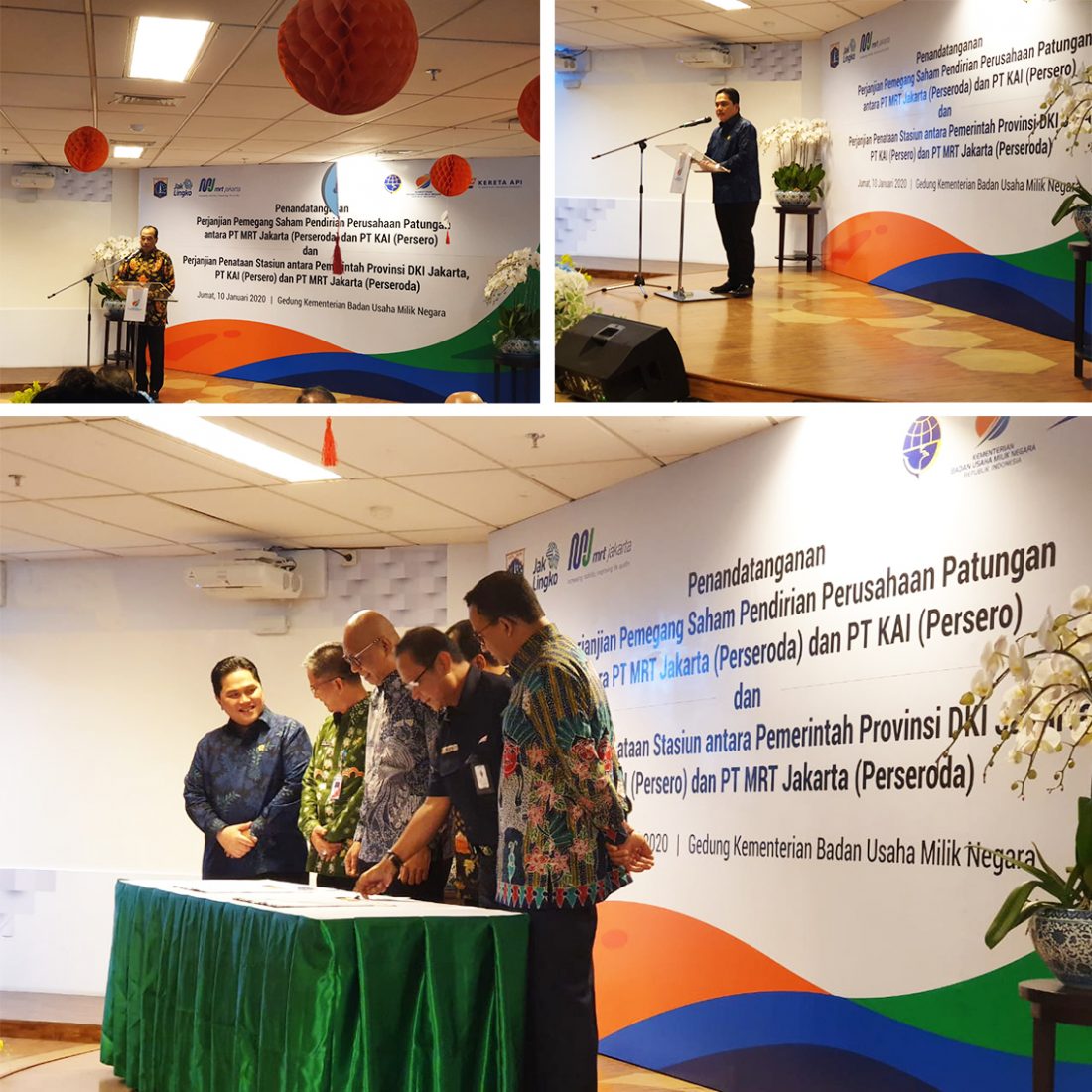 Opening 2020 with yet another groundbreaking transaction, we would like to congratulate PT Kereta Api Indonesia (Persero) and PT Mass Rapid Transit Jakarta (Perseroda) for the establishment of PT Moda Integrasi Transportasi Jabodetabek, a collaborative venture between the Government of Indonesia and Regional Government of Jakarta, being the initial step for integrating the massive transportation modules in Jakarta. The project, which is a directive from the President of the Republic of Indonesia, is expected to consolidate all-rail based transportation modules in Jakarta and the management of at least 72 train stations.

Led by our Senior Partners, Pramudya A. Oktavinanda and Ahmad Zakaria, UMBRA – Strategic Legal Solutions represents PT Kereta Api Indonesia (Persero) in the drafting & negotiation of the shareholders agreement and the railway stations management agreement. We are excited to take part in this landmark deal especially because of its future impacts toward a better mass transportation system for the people of Jakarta. Hopefully, a world class transportation system is no longer a dream for Indonesia. Let’s get things done!