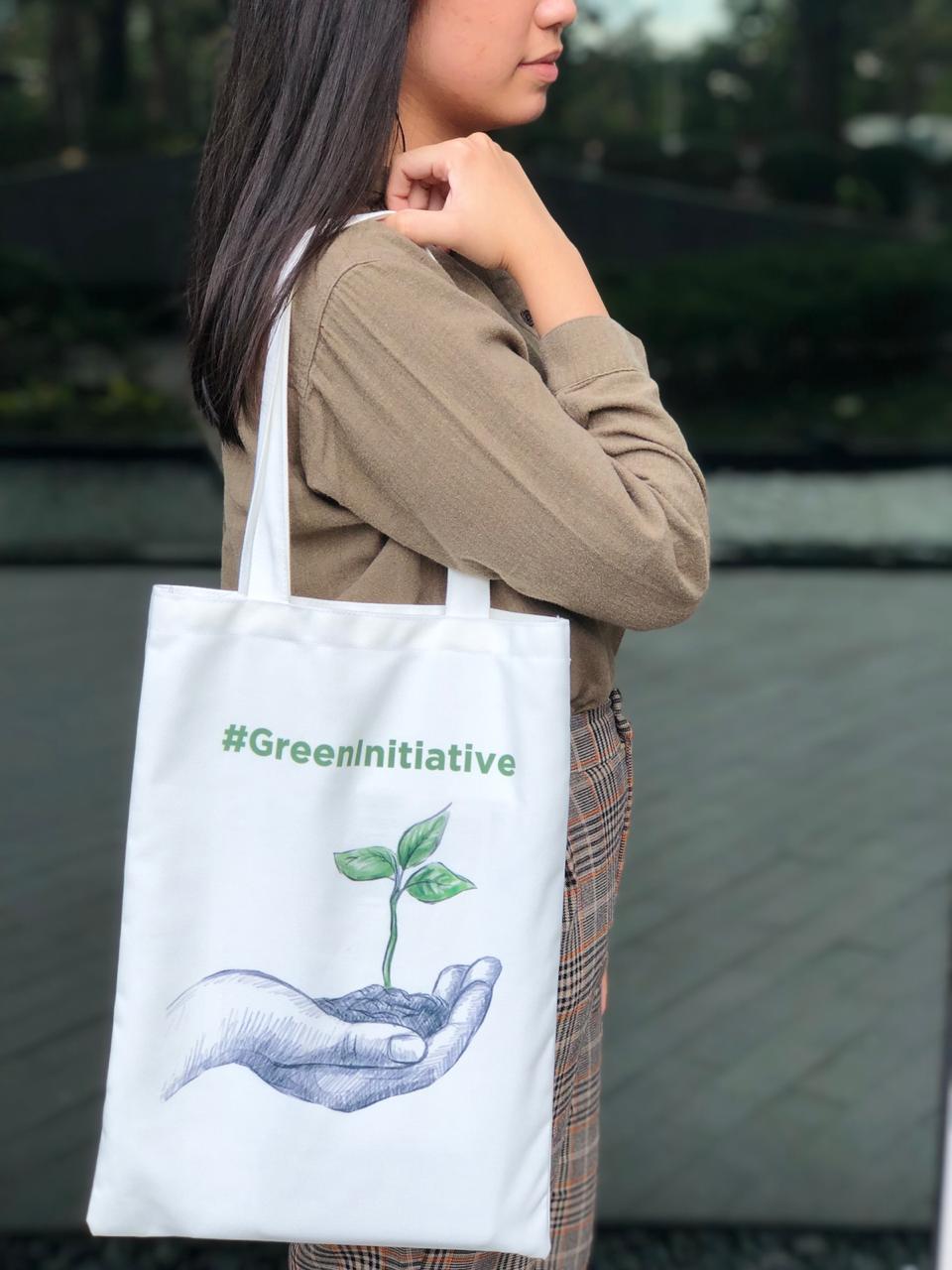 How we are causing the climate change

Earth, the planet we live in, is a very dynamic environment.  Anthropogenic interference, as embodied in many ways human lives, afflicts detrimental effects to the environment. Since human is inescapably integrated part of the large ecosystem, any change to our environment will eventually affect our lives. At a global scale, we are now experiencing over 1.5°C temperature rise today which accounts to profound alterations to our ecosystem such as increase in droughts, floods, extreme weather, sea level rise, biodiversity loss.[1] Further, those ecosystem alterations will also impact other aspects of our communities. According to a report by Intergovernmental Panel on Climate Change, global warming has negative impacts on economic growth as 122 million people will be put into extreme poverty due to higher food prices and declining health condition, substantial income losses for the poorest 20% across 92 countries.[2]

From a closer observation, major contributing factor behind this temperature rise in 21st century is emission from energy sector. Existing carbon-emitting infrastructure, including energy sector, is constraining the targeted pace global carbon neutrality which determines maximum amount of future cumulative CO2.[3] Currently to this condition, Indonesia within the last two decades has doubled its energy consumption due to the increase of motor vehicle, massive factory development, and electricity consumption.[4] It is further aggravated by weak optimization of renewable energy to be compared with our 78% reliance on non-renewable energy.[5] Meanwhile, nearly 40% of emissions in Indonesia were related to power generation where taken altogether onto Southeast Asia region today, non-renewable energy power generation is account for 75% SO2 emission.[6]

In addition to energy inefficiency that causes remarkable emission and temperature increase as outlined above, another planetary change rooted from our consumption behavior is plastic. Plastic is impacting the environment throughout its ‘life cycle’. Plastic production releases GHG emission to the atmosphere [7] where climate-relevant trace gases are also released during plastic degradation process.[8]  In Jakarta alone, 940 tons of plastic is generated every day while only 24% of plastic waste is recycled and leaving 76% as residue to the environment including the ocean.[9] Furthermore, unrecycled plastic waste is not only contaminating the environment but also human itself through the food chain as evidenced by 28% plastic debris contaminated seafood is ended up in human body.[10] 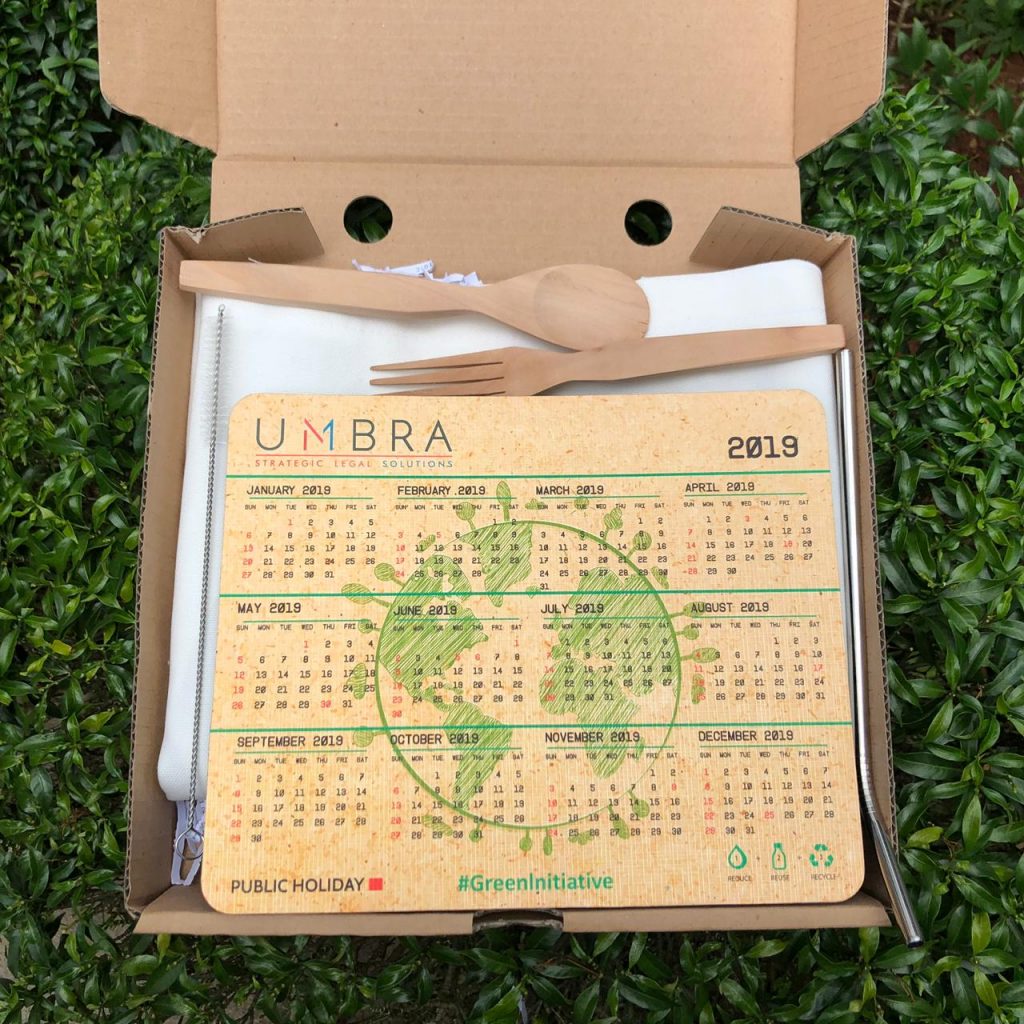 How we should positively transform the planet

Our discussion above has shown the reciprocity between anthropogenic interference and environmental change. Having alarmed by how negative externalities to our environment consequently deprives many aspects of human lives such as public health and economy, the world is now in ever intensifying conversation and commitment to tackle climate change.  In 2015, global leaders convened and released Paris Agreement as a testament to combat climate change and undertake ambitious efforts required for sustainable low carbon future.[11] As the world’s sixth largest emitter of greenhouse gases (GHG),[12] Indonesia ratifies Paris Agreement through Law No. 16 of 2016 on Ratification of Paris Agreement to the United Nations Framework Convention on Climate Change (“Law 16/2016”).  Under Paris Agreement, Indonesia has therefore committed, with its own effort, to reduce GHG emissions by 29% in 2030.[13]

In order to achieve such reduction, indeed stakeholders at all levels need to undertake ambitious measures. However, designing policy platform alone would not be sufficient. As the planetary change is caused by perpetual human behavior from time to time, the ambitious measure shall then become our common awareness and action.

We are aware that the most effective interventions begin with making the ideal behavior as easy as possible. Departing from that idea, we develop UMBRA #GreenInitiatives Office Policy framework which consists of practical things embedded in our daily activities with two main objectives: reducing waste production and power usage. As part of our #GreenInitiatives, we encourage our lawyers to take action with following small steps:

Today, globally humans buy a million plastic bottles per minute making it the largest culprits in plastic pollution.[14] Also alarmed by how plastics are mostly ended up in ocean or landfill unrecycled, we are committed to eliminate single-use plastic bottle in our office which applies both to our team as well as our clients. Instead, we have invested for a sustainable office by also providing water dispensers, glasses, and cups. Most of our lawyers take bigger initiative by taking their own tumbler so that they can bring their own for out office lunch.

Similar to plastic, Paper is contaminating the earth from its production—which contributes in making Indonesia as the largest contributor of forest-based emissions[15]—even during its recycling process if it does not contemplate Environmental, Health, and Safety Guidelines provided under Good International Industry Practice.[16] Working in legal services that juggles between documents daily, we encourage our lawyers to avoid printing and optimize more sustainable utilities such as electronic reader and cloud storage that we have provided in our office system.

Transportation rapid increase in the use of motor vehicle is largely contributing to poor levels of air quality that in Jakarta alone average cost of air pollution illness was estimated at USD  535 million.[17] As our contribution to reduce air pollution, we have adopted remote working arrangement that enables our lawyers to work from anywhere possible. In case there is a tight deadline to meet, our lawyers can opt to work remotely by reporting to the relevant partner beforehand. Besides, we also encourage efficient working hours by working smartly and efficiently so lawyers and staffs can leave the office soon to contribute to a more efficient power usage.

No Disposable Cutleries and Serving Utensils

Disposable serving utensils, on average, are only used for three minutes but they remain on the planet for hundred years.[18] As such, we are aware that providing reusable cutleries and serving utensils are far better investment because they are more durable and have far lower carbon emission impact to the environment. 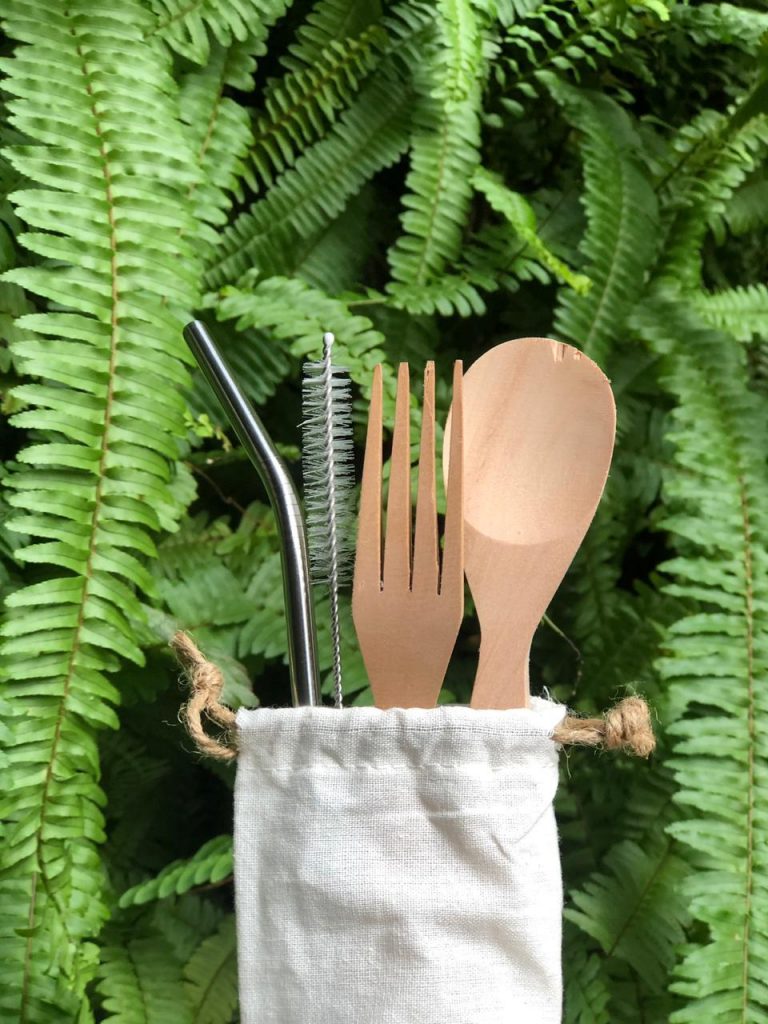 Here’s to a greener world and lifestyle! Change starts now. Change begins with us. #GreenInitiative

[5] Guardian, BYO Cutlery: Why We Should All Carry Our Own Knives and Forks,  https://www.theguardian.com/lifeandstyle/wordofmouth/2013/nov/11/byo-cutlery-carry-own-knife-fork-chopsticks, accessed on 6 December 2018

Here’s to a greener world and lifestyle! Change starts now. Change begins with us.

[1] Myles R. Allen, et.al, Framing and Context in Global Warming of 1.5°C in IPCC Special Report on the Impacts of Global Warming of 1.5°C above Pre-Industrial Levels and Related Global Greenhouse Gas Emission Pathways in the Context of Strengthening the Global Response to the Threat of Climate Change Sustainable Development, and Efforts to Eradicate Poverty edited by V. Masson-Delmotte, et.al (Geneva: Intergovernmental Panel on Climate Change, 2018), p. 53.

[8] The Scientist, Plastics Emit Greenhouse Gases as They Degrade, https://www.the-scientist.com/news-opinion/plastics-emit-greenhouse-gases-as-they-degrade-64600, accessed on 12 December 2018

[13] Paragraph II General Elucidation of Law No. 16 of 2016 on Ratification of Paris Agreement to the United Nations Framework Convention on Climate Change

[18] Guardian, BYO Cutlery: Why We Should All Carry Our Own Knives and Forks,  https://www.theguardian.com/lifeandstyle/wordofmouth/2013/nov/11/byo-cutlery-carry-own-knife-fork-chopsticks, accessed on 6 December 2018