On the Necessity of Eliminating Fear-Based Institutions 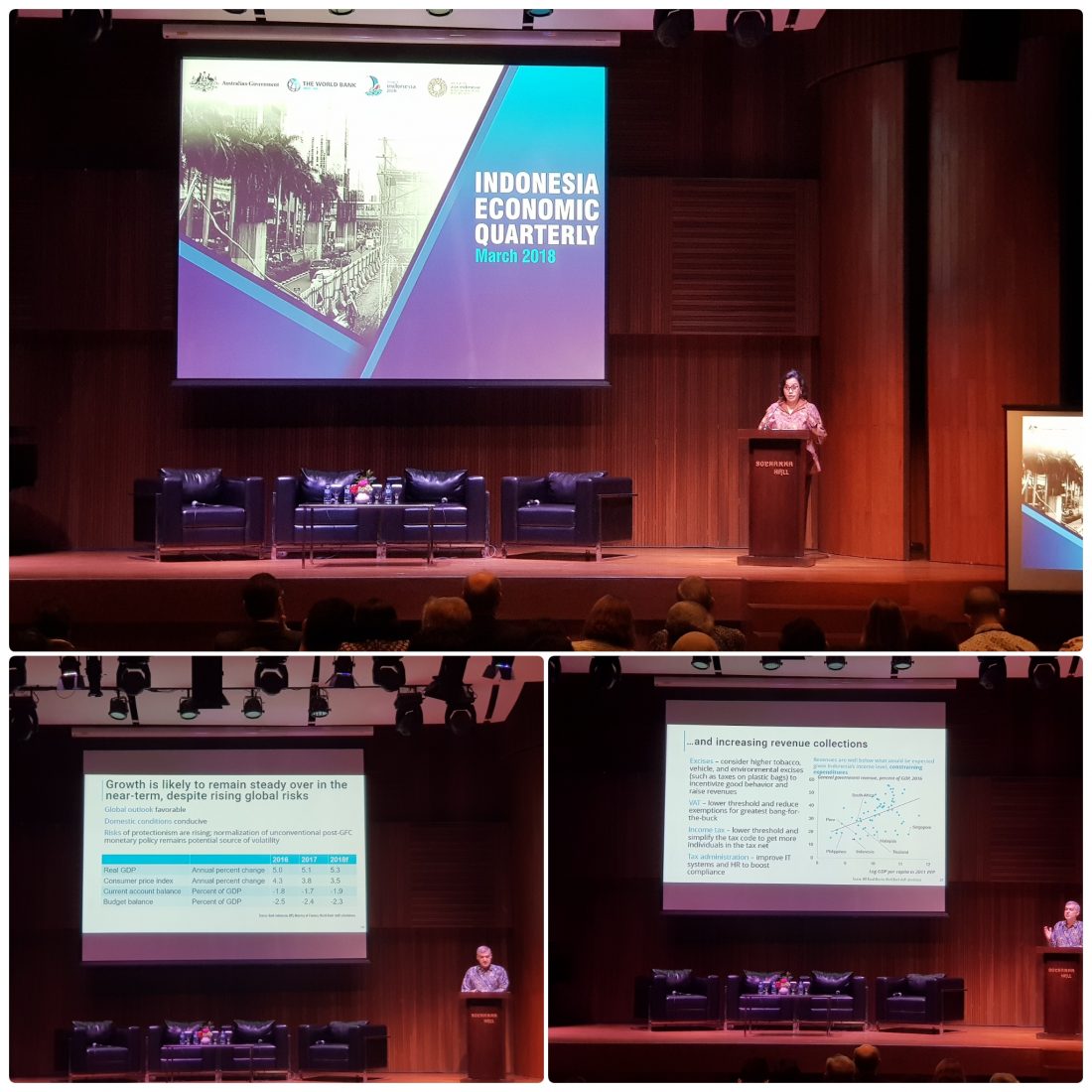 On the Necessity of Eliminating Fear-Based Institutions

Last Tuesday, I had the opportunity to attend the World Bank’s Indonesia Economic Quarterly Forum in which our Minister of Finance, Sri Mulyani, acted as a key note speaker. Other than the positive outlook of Indonesian economy for 2018, which is great, one particular issue from her speech captivated my mind, namely, the need of building an institution that could enhance the capabilities of its members. She emphasized that it is useless if an institution took all the best talents but failed to develop them and instead made them even worse after working in such institution. A classic tale of producing bad outputs despite having excellent inputs. The grand question is, why could this happen?

One key factor that could lead to such catastrophic result is when an institution is primarily built on fear. No, not fear of innovation, disruption, or a mere fear of taking calculated risks. This is about the fight for survival, the fear of being replaced, of being obsolete, of being deemed irrelevant. Yes, when leaders of an institution fear their own comrades and subordinates, we have a great recipe for disaster. In such situation, the leaders are not afraid of bad business results as excuses can always be made. In fact, this is the special skill that made them survive in the first place, blaming other people. What they are afraid of is the possibility of having their colleagues challenge them, show their lack of capabilities, or heaven forbid, replace them. In other words, they may talk about results but they do not mean it as it is simply a mask for protecting their own positions and power base.

Imagine what would happen in such toxic environment, those that will be promoted are the ones that are less threatening to the upper management. You are actually being paid to be mediocre. Sounds ridiculous, but it’s actually quite logical given the goal of the unqualified leaders. The problem is, this is not a good way to maintain your best employees. Those who conform to the demand of the management will eventually lose their touch of reality, thinking that it is fine to be a conformist even when they witness things falling apart in front of their face, while those who know that they have better opportunities out there will simply leave and grab their chances in a different working place. Thus the circle of doom is established with no solution other than waiting for the departure of the problematic leaders or the collapse of such institution, whichever coming first.

I suppose Madam Sri Mulyani has a perfect understanding of this issue, having spent most of her time in major governmental and public institutions, analyzing and reforming those institutions. You see, it is fine to see lively debates and discussion in an institution. Decision cannot always be made on 100% consensus and smart people cannot always agree on certain matters. But one thing for sure, they understand that open and honest communication is absolutely critical in building a healthy and long-lasting institution. By the end of the day, proper reasoning for the purpose of serving the institution’s best interest should win. And no reasoning can be made if you cut off people’s opportunity to voice their concerns.

To ensure that open communication becomes the norm, the institution’s leaders must first eliminate their own fear. Indeed, as I told to my partners, if you are afraid of competition from your own juniors, you have no place in this firm. As a matter of fact, we are looking for people that can become our collaborative partners and someday replace our position. That would be our greatest achievement, producing a new generation of lawyers that are far better than their own predecessors. Watching the latest development, I highly doubt that life will be easier for our younger counterparts. Competition will be harsher and clients’ demand will only keep increasing. This is not a world for people who are barely clinging with their life, expecting to survive with minimum set of skills. We need tough guys with a clear goal in mind and enough discipline to make such goal a reality. And when you become the leader, you are expected to be that tough guy, not the one who could only master the art of kicking out his potential competitors by whatever means necessary.

Given the high level of feudalism in our beloved country, one might be a little bit pessimistic with the grand plan of eliminating unnecessary fear of the management. Though challenging, I personally think it is an exciting plan. I saw great hope from Sri Mulyani and I know that more and more institutions are starting to adapt to this new requirement of building a fear-free institution. If you fully understand the concept of evolution, the ones that survive are not always the strongest (as no one can beat our mother nature); no, the ones that survive are those that are best in adapting to the ever changing condition of the world, and the world is currently shifting. Don’t make the wrong move.